Cosplay is short for Costume Play and means that you dress up as characters from film, tv and games etc. Cosplay is also one of the funniest features at Comic Con. Many of our visitors come in cosplay and just being able to see all the imaginative creations is worth a visit in itself!

At Comic Con Göteborg we have something for all cosplayers, competitions for professionals, workshops for beginners and Q&A’s for the cosplay- curious.

Will be updated regularly

DO YOU NEED TO COMPETE TO BE IN COSPLAY AT THE EVENT?

No, not at all! We encourage all our visitors to come in cosplay.

WHAT ARE THE REGULATIONS FOR WEAPONS, PROPS AND REPLICAS?

Your weapon must be allowed according to the Swedish Arms Act, and the law on knives and other objects.

It is not allowed to have a soft airgun at Comic Con. Here you can read the swedish police rules about airguns and soft airguns.

The law on knives and other objects states that it is forbidden to have knives, stick weapons, cutting weapons and other dangerous objects in public places. Examples of knives that are not allowed may be swords, karate sticks or sabers. It is also prohibited with nails, sharp edges or the like on your cosplay.

If your weapon can’t cause any danger to others (such as a copy made in papier mache or like), your weapon is ok.

Objects intended as toys for children up to 14 years (eg one-tone plastic water gun) are approved.

Objects that cannot be mistaken for a real weapon (such as a Star Wars lightsaber or a Star Trek phaser) are also approved in the Exhibition Hall.

Weapons on stage and under photo

It is forbidden to have an drawn sword / knife in the exhibition hall. During photos or on stage it is permitted to pose with a weapon that is allowed under Swedish law but should not be drawn in the exhibition hall. The organizer has the right to check your weapon / replica at any time to ensure that it complies with all the rules above.

CAN I TAKE A PHOTO OF THE COSPLAYERS?

Most cosplayers want to be in photos, but please do ask beforehand and be respectful.

IS THERE A SPECIFIK STORAGE / LUGGAGE ROOM FOR COSPLAYERS?

Yes, there is a dedicated cosplay room for cosplayers. Please observe, that space is limited and we are not responsible for any property. If you want your belongings to be guarded, you can check in your belongings in the  lugage room.

IS THERE A COSPLAY DRESSINGROOM?

Yes, there is a dedicated cosplay room where you can change. There will be high pressure in this room and we recommend that you change as much as possible beforehand. 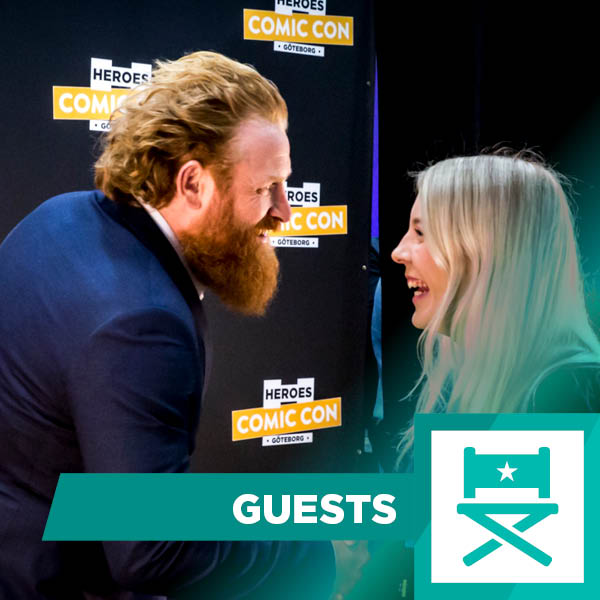 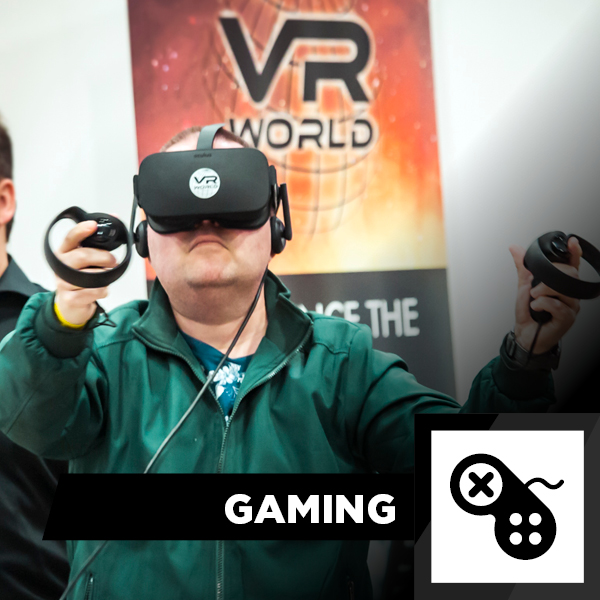 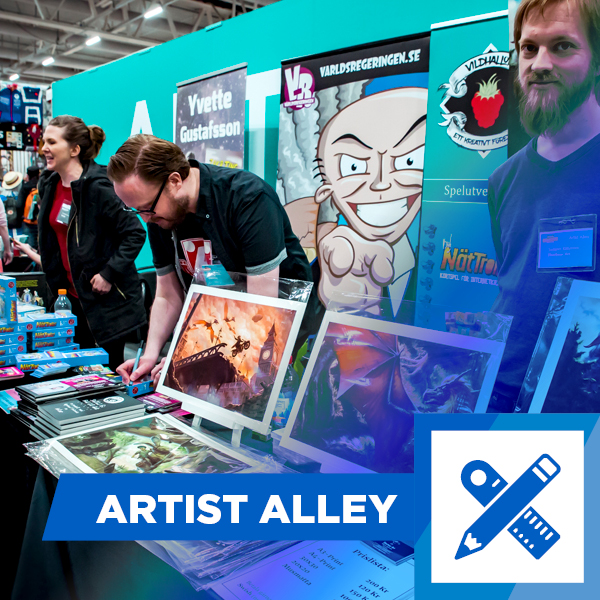 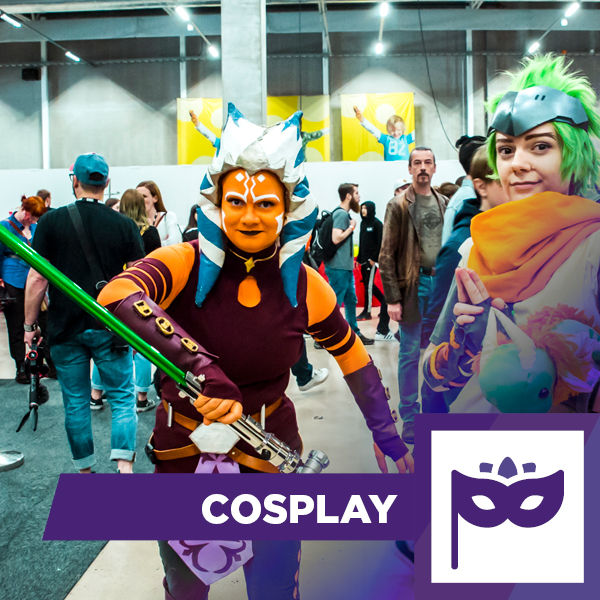 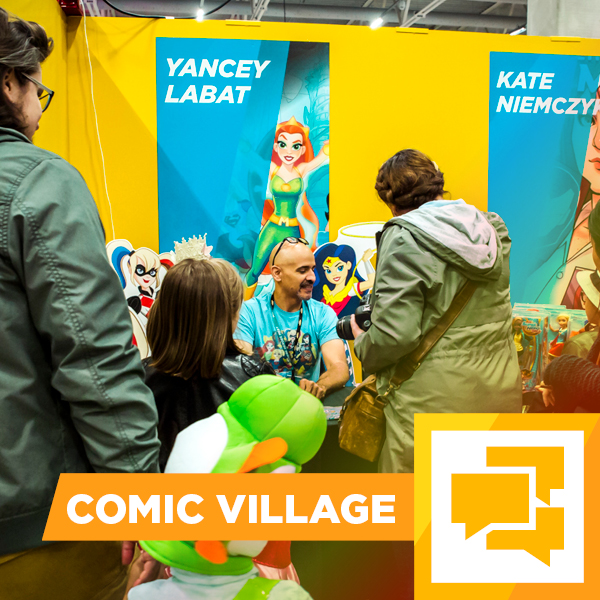